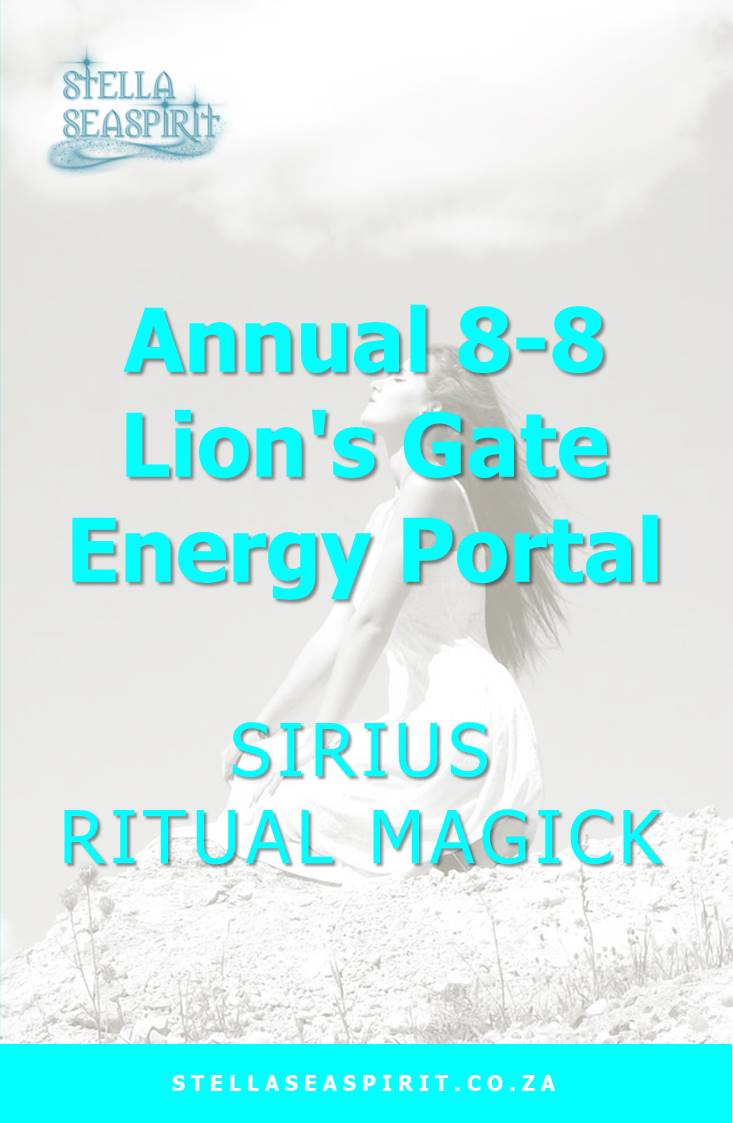 It was during the August Harmonic Convergence of 1987 that this acceleration of consciousness began and each year around this time, many more starseeds awaken to re-member who they really are.

That is why we annually experience the end of July through August as a particularly intense energy portal.

This Lion’s Gate Sirius portal energy supports you in restoring your connection to All That Is, moving beyond past limitation and integrating the incoming light; body, mind and soul. 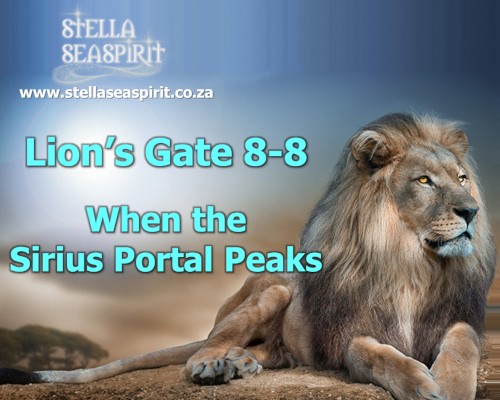 • Lighting up your DNA to facilitate a personal quantum shift

• Awakening and re-membering more of your true infinite nature 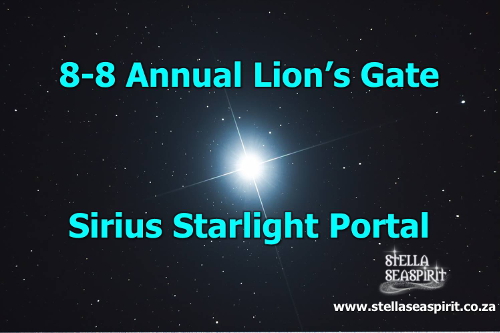 If you would like to take full advantage of this powerful and magical guiding starlight, I am offering individual Sirius starlight rites between August 8th and the partial solar eclipse on August 11th where I will be facilitating the illumination and activation of this starlight within your being for you.

These sessions are designed to support and nourish your system to receive higher levels of light and open to opportunities that take you into the new as you embody more of your infinite true nature.

You may use these bespoke rites to anchor in any intentions you wish to set for yourself as well as releasing that which no longer serves you.