Shadow Work: Understanding The Shadow and the Nature of What Is Dark 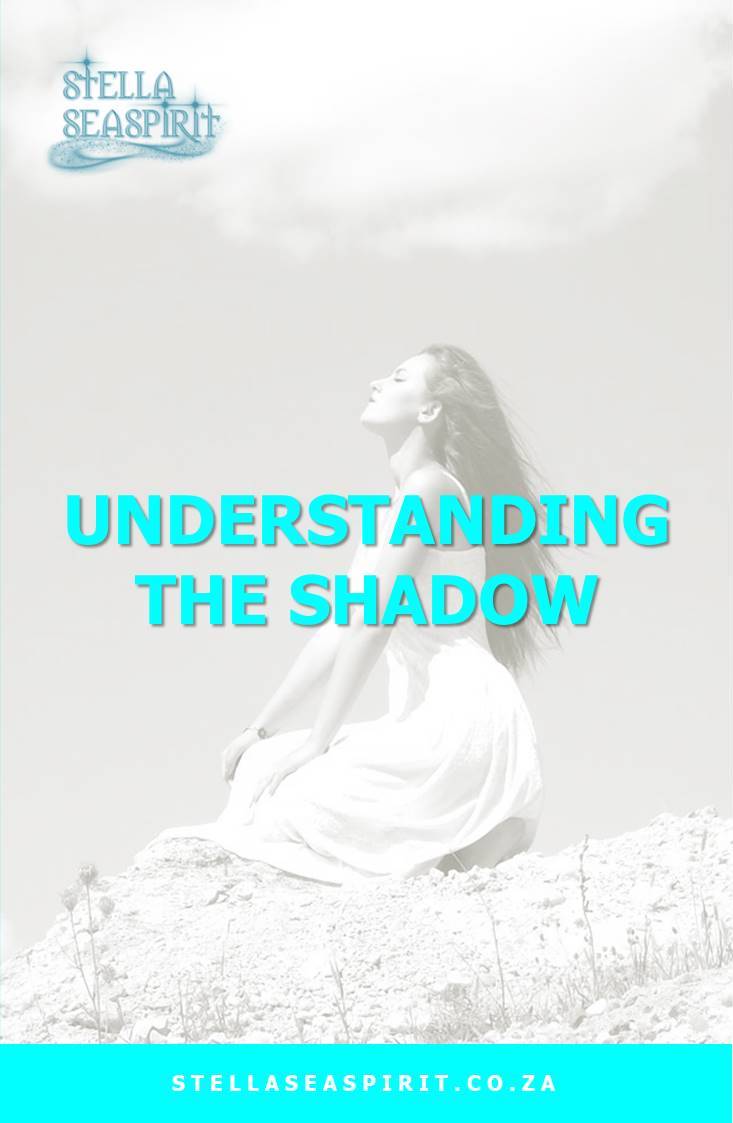 Do you keep hearing people talking about shadow work? Wondering what they are referring to? Want to explore the mysterious but afraid of the dark? Read on…

The Shadow is everything inside us that we believe we are not.

By recognising the behaviour, you own it i.e. “it takes one to know one.” We can see our shadow through all our projections of what we love and hate the most in our world.

For example, despising violence can mean you have repressed impulses of violence. Another example, is the Pro-Lifer who guns down a Doctor that works at an abortion clinic.

Conversely, any qualities we think we lack that we see in others is our “Light Shadow” that is, we believe they have something we do not. Which is definitely not the case! Whatever you admire in others, you have within you already. Within darkness there exists light, for darkness serves the light.

Your Shadow aspect continues to push you into the light, to a degree, it draws your challenges to you, because you project your unowned traits onto others and find yourself surrounded by people and situations that you abhor.

Own your traits, recognise them, embrace them and accept that they are part of you. Once you’ve achieved this, the shadow will no longer run your life.

There is no good or bad, black or white, light or dark. Duality is an illusion ~ it is a human construct like time. There is only reflection, choice and neutral energy which holds the potential to be crafted by your intention.

As above, so below. That which occurs within ourselves is reflected in our external reality and we see our “shadow” selves or “light” selves in others.

We are molecules in motion so our cells vibrate, emitting energy frequencies that determine lower or higher vibratory rates. Similar vibratory rates cohere together so that is why some things are just not in the experience of others because they cannot be detected by them as they are on a different dimension.

Carl Jung said, “a very bright light casts a very dark shadow.” And that is exactly what we are seeing on our planet now, the more light (awareness) that enters due to shifts in consciousness, the more noticeable the shadows become.

You can only transmute the shadows if they are illuminated otherwise they remain below your level of awareness, unaddressed.

Light is information. Love is creation. Shadow is my teacher.

The Nature of What is Dark

Darkness brings mystery and the promise of discovering something about your Self. It is part of the natural cycle of life as can be witnessed by the waxing and waning of the Moon, throughout the month, the Sun throughout the light and dark halves of the year and with sunrise and sunset each day.

What is known as Dark Magick deals with the “unknown, hidden” side of life; transformation, destruction, “negative” (heavier) emotions such as depression, anger, lack, trauma, sadness, the subconscious and even the collective unconscious.

Shadow-work is about delving into the depths of your being in order to understand your own motivations, face fears and dissect self-imposed limits so you emerge more firmly rooted and in touch with your soul and innermost self.

Most magick makers acknowledge that all energy, light or shadow is fundamentally mouldable potential. Some practitioners of the Craft prefer to cast from the lower chakras whilst others the upper chakras ~ this is simply a difference in self expression and no hierarchy exists.

Things are only dark when they are hidden, that is, when we are repressing or denying some aspect of ourselves we do not wish to face. Incidentally, the word occult means hidden. For example, an eclipse is an occultation of the Sun.

As soon as you bring the neglected aspect into the light of your consciousness you are acknowledging it and when you accept it as part of you and embrace the fact that it does not make you sparkle less because of it, you transform.

Darkness allows you to tap into your creativity. Through a cave, you can travel into the depths of the Earth and experience the heartbeat of Gaia. In the absolute blackness of a cave there exists emptiness ~ a void filled with potential from which the unmanifest can become manifest.

This dark void acts as a protective womb, holding you within your own resources until a spark of wisdom is ignited which shifts your perception. Without darkness you would not have light and without light you would not have dark, because they are indissoluble aspects within each other.

You can’t keep pressurising yourself to avoid either the light or the shadow, as always, balance is the key to wholeness. Your position on the spectrum shifts during your existence according to what your soul needs to experience in order to learn and grow.

I dare to go there.

Afraid Of The Dark? Wondering If The Occult (WHat IS hidden) Is Bad or Evil?

Connecting with a mystical greater power than you can seem daunting at first, especially if you have been deliberately misinformed and fed with fear to keep you small and dampen your enquiring mind…

The thing is, a lot of the dogma surrounding certain belief systems is designed to keep you disconnected from your inner wisdom to keep you dependent on an “intermediary” (whatever institution they represent).

This makes you think you don’t possess any power of your own and feel guilty or unworthy for following what your heart is telling you.

That you ARE capable of communing directly with Source energy, directing creative life force and using it to live a more fulfilling joyful life and in doing so contributing to the upliftment of the entire planet. Ask yourself; who gains from my disempowerment?

For the most part, the individuals involved (in the lower echelons of the organisation) don’t know any better and are misinformed themselves ~ unaware that they are being used as pawns in a much larger movement to dominate and enslave the human race.

Reader Question: “I want to learn more about the occult, but I am scared of it at the same time because of the sinister and dark stigma that surrounds it.”

Let us remember that a religious text such as the Bible for example, is not verbatim the word of God as it is promoted to be. The facts are that “religious scholars” and the few who could read and write back in the day were promoting an agenda by an organisation set up to control the masses.

Much of the Bible has been mistranslated, edited or simply omitted to preserve this agenda and keep the populace disempowered and at the mercy of those few in power by withholding and manipulating knowledge about the true nature of humankind.

✶ Blending Magick With The Religion You Grew Up With

✶ Challenging Times – What You Can Do

✶ Don’t Give Your Power Away to Fakes and Scams