Align with Source energy and sparkle with my FREE high vibe AM + PM Light Spell audios.

*Transcripts provided for the deaf and H/H.
You will also receive my weekly Lightweaver Muse.

from spiritual SEEKing to

• Attune your body, mind and spirit to natural rhythms for more freedom, flow and fulfillment.

• Visit higher realms to ally with your spirit guides, elemental and celestial energies for guidance and blessings.

• Create sacred space within that reduces your stress levels, cultivates inner peace and calls in greater certainty and clarity.

• Weave spells of light, commune with divinity and experience awareness of your high vibe self.

• Enhance your intuition, amplify your light and explore your bold, beautiful higher potential while benefiting this planet.

it's easier than you think

When you understand how energy works you can clear what's holding you back to activate positive change in your life.

Imagine shifting from feeling like you're stuck to embracing a multitude of possibilities, opening doors you weren't aware of.

Imagine overcoming procrastination and confusion to feeling in flow and focused, doing what needs to be done with ease.

That's what you will achieve when you take steps to embody your true multidimensional nature here and now.

it's time to ATTUNE to YOUR 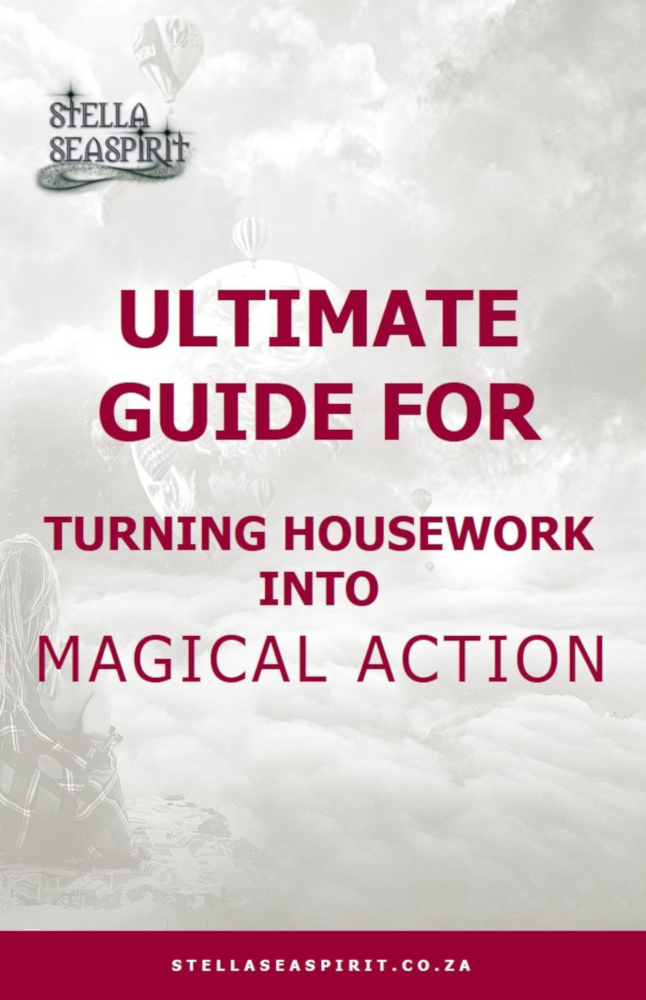 Household chores are only mindless time sucks if you approach them that way. Here’s how you can powerfully and regularly transform the energy in your life as you dust, clean and organise.

END_OF_DOCUMENT_TOKEN_TO_BE_REPLACED 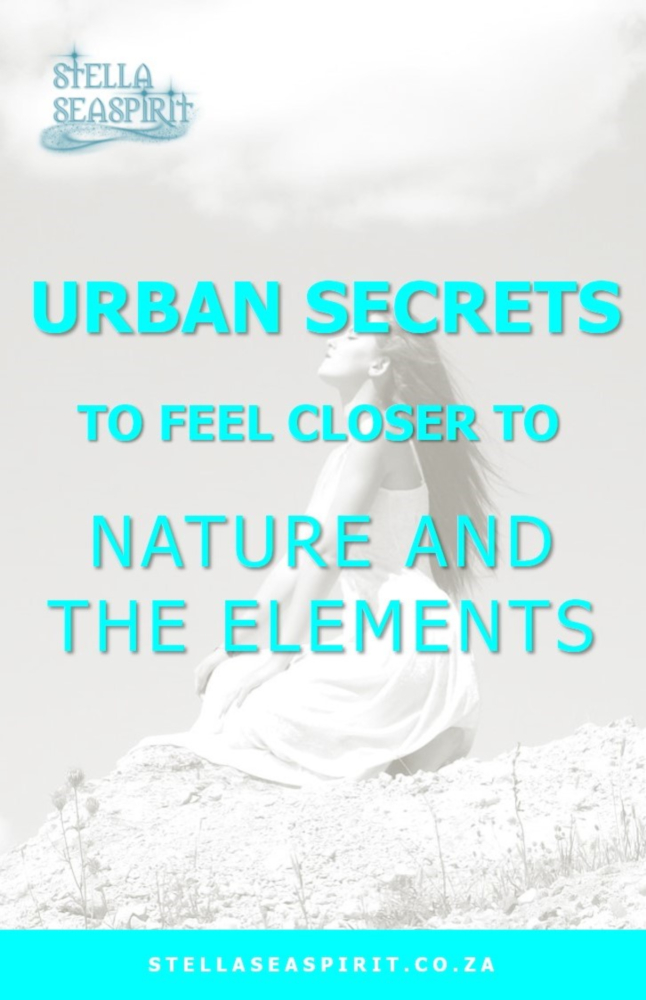 Urban Secrets to Feel Closer to Nature and the Elements

END_OF_DOCUMENT_TOKEN_TO_BE_REPLACED 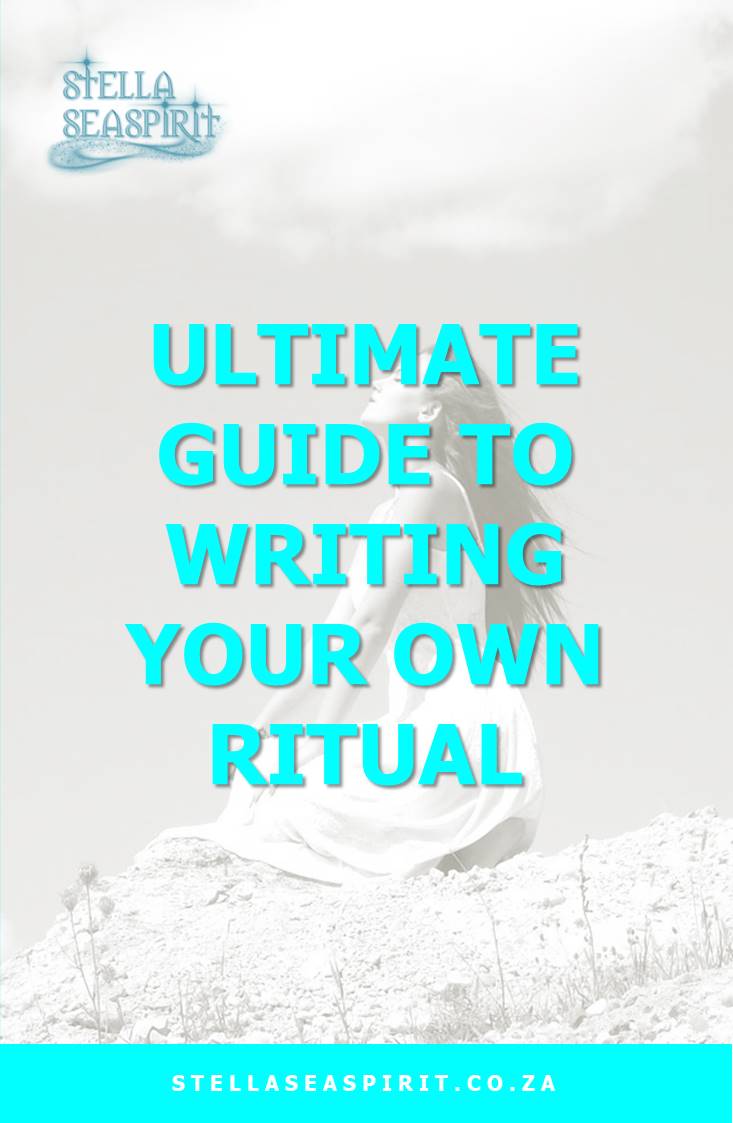 The Ultimate Guide to Creating Your Own Ritual

How to create customised ritual and real spells (with examples) plus how this is beneficial to you.

END_OF_DOCUMENT_TOKEN_TO_BE_REPLACED 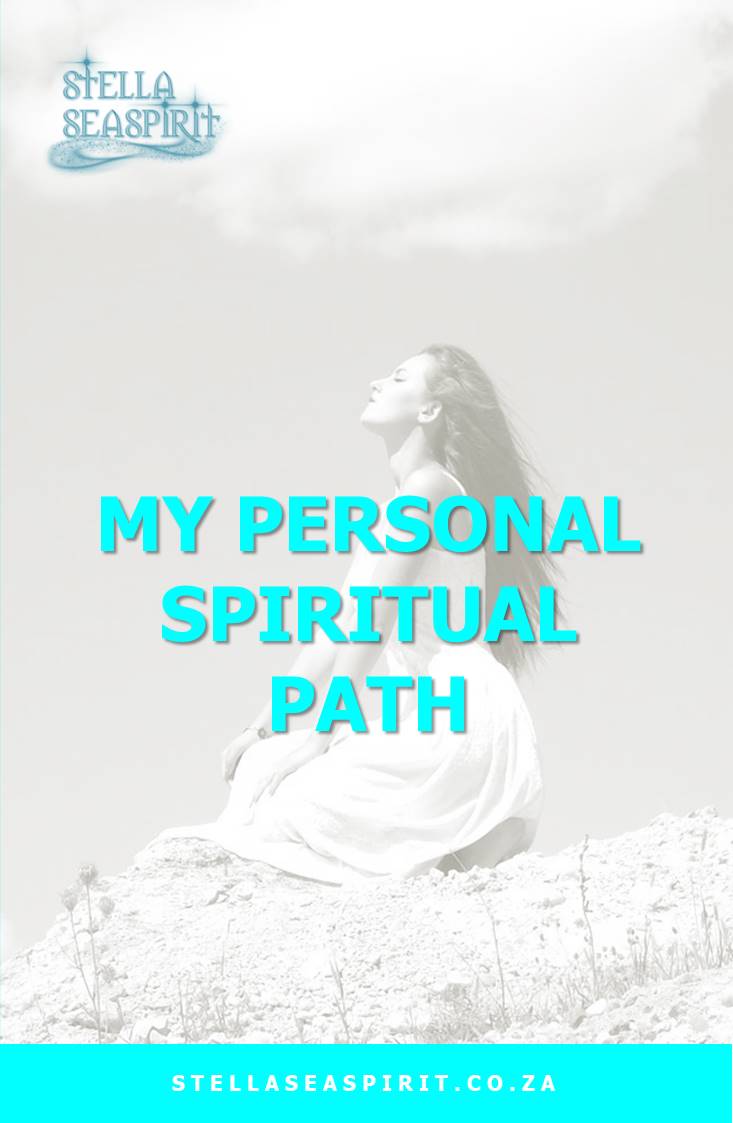 How do you put your thoughts into words about what you believe in, when it comes to explaining your spiritual path to others?

END_OF_DOCUMENT_TOKEN_TO_BE_REPLACED 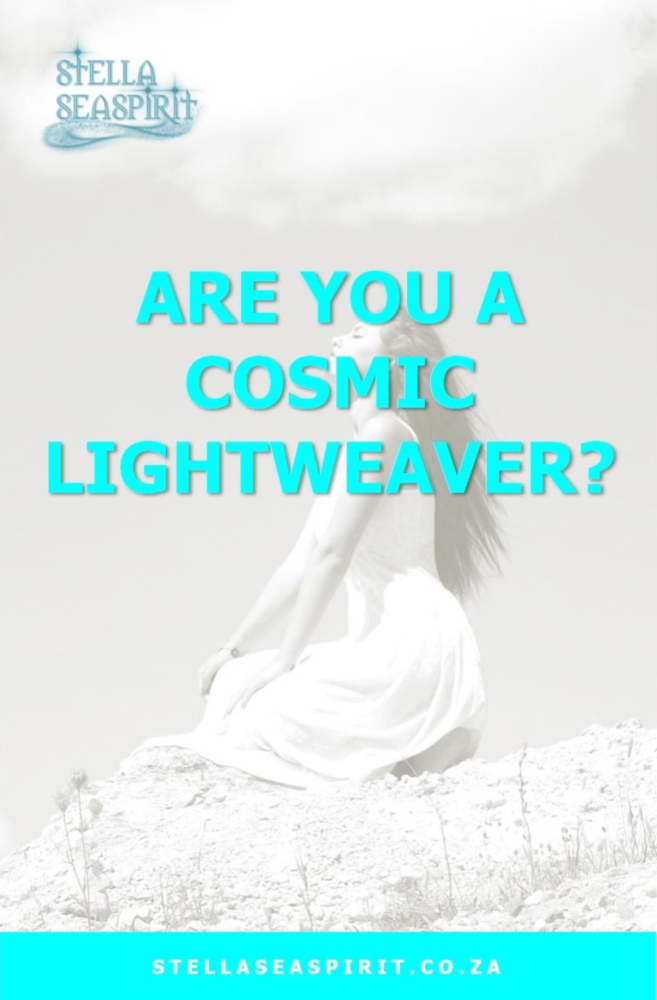 Who or What Is A Cosmic Lightweaver?

Who a cosmic lightweaver is, what they do and the way they might feel drawn to perform acts of magick with the celestial realm and creative intelligence of the universe.

END_OF_DOCUMENT_TOKEN_TO_BE_REPLACED 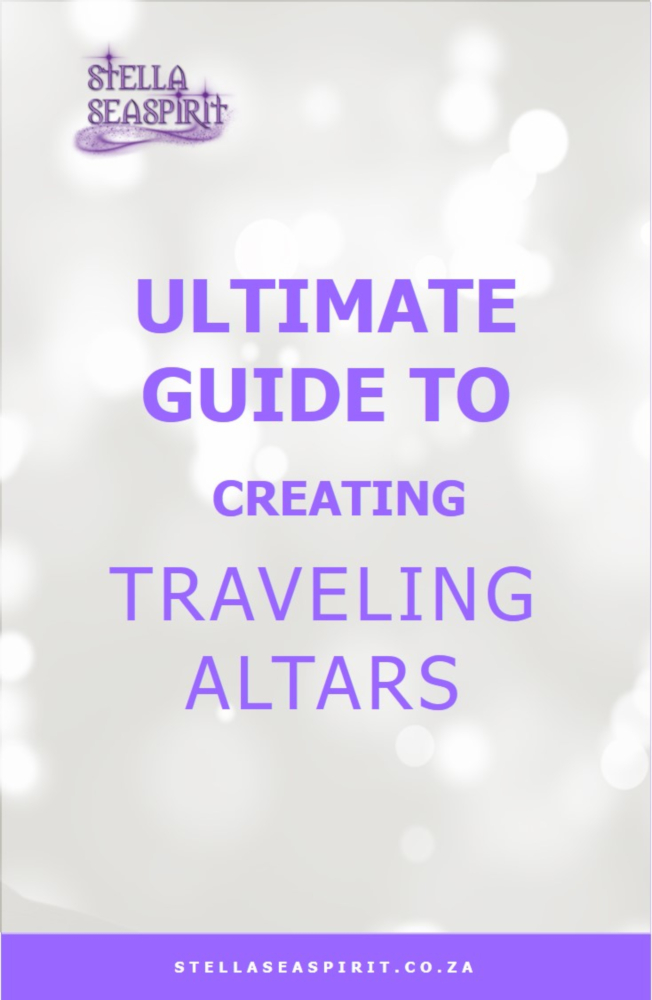 How to create portable altars if you are on the go, or have limited space and privacy for creating an altar that is a discrete power portal.

END_OF_DOCUMENT_TOKEN_TO_BE_REPLACED 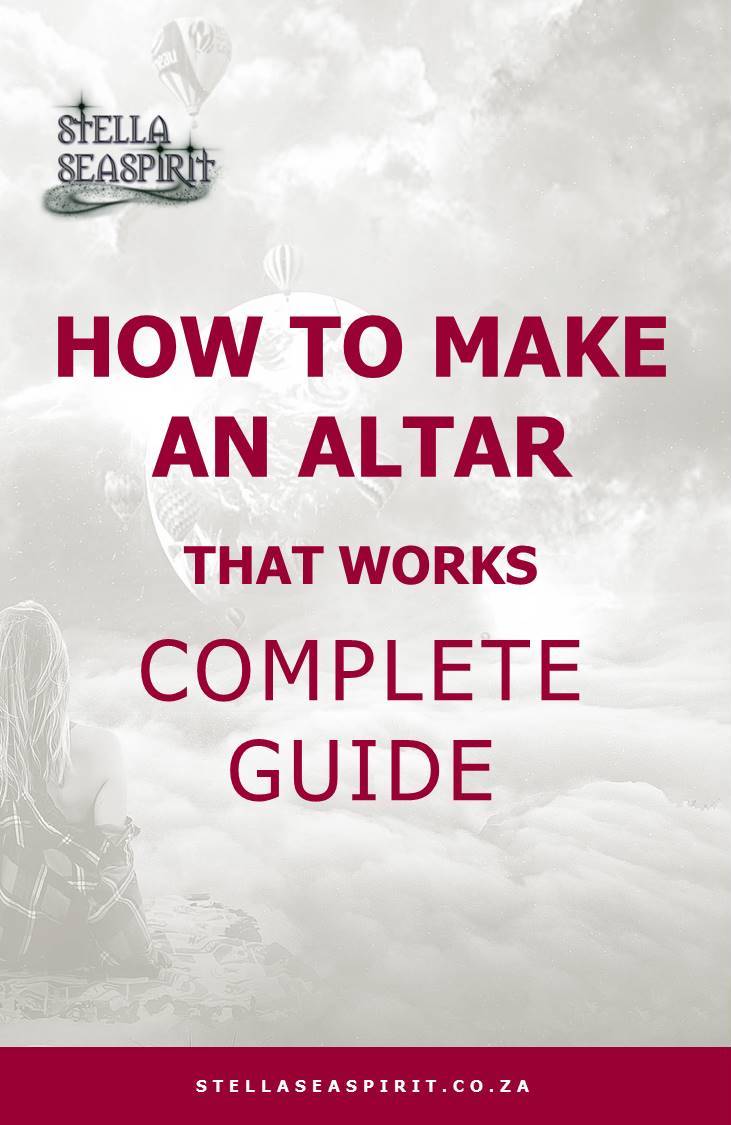 How to Make An Altar That Works ~ Complete Guide

What an altar is, how it really works, how to construct your own powerful altar (plus what to do with it once you have one).

END_OF_DOCUMENT_TOKEN_TO_BE_REPLACED 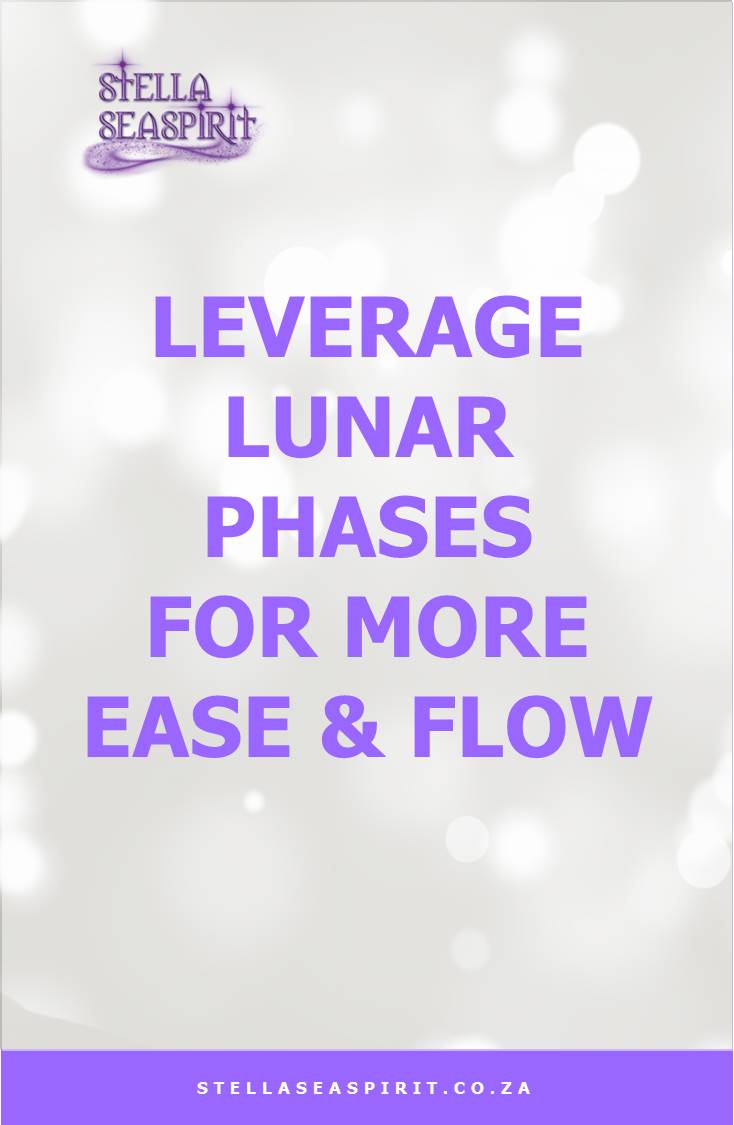 How to apply lunar energy streams practically to positively influence your personal situation each week of the lunar cycle to activate your highest most joyful path.

END_OF_DOCUMENT_TOKEN_TO_BE_REPLACED 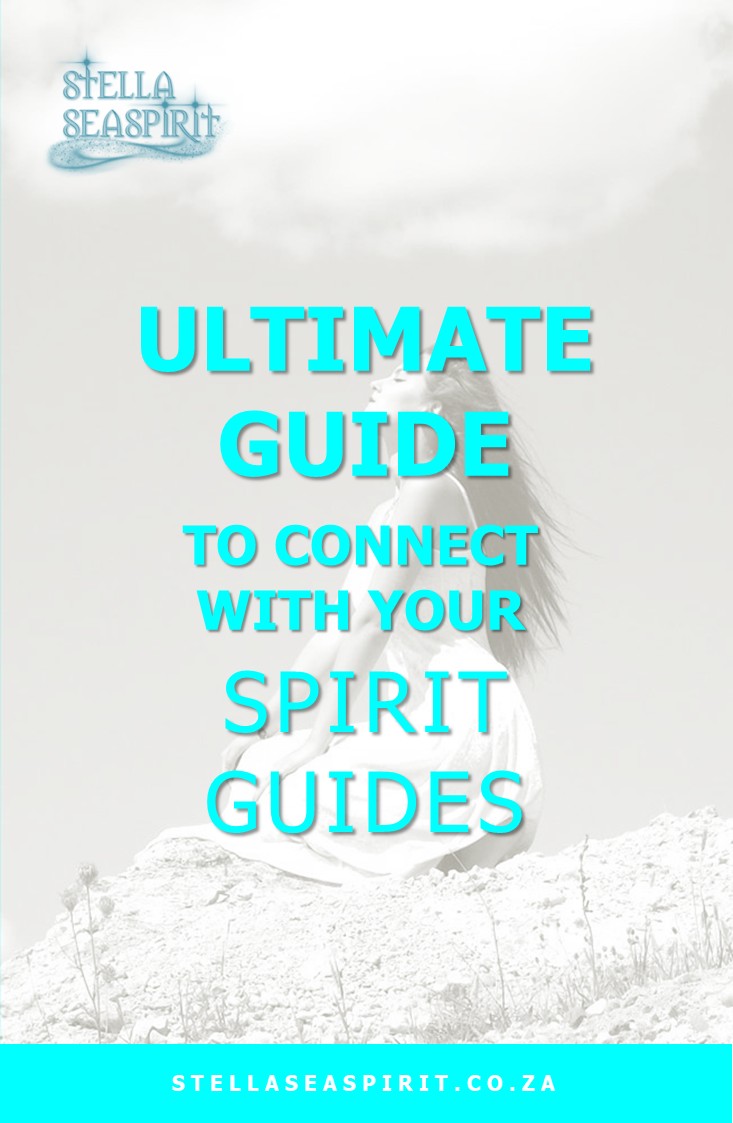 Ultimate Guide to Connect with Your Spirit Guides

END_OF_DOCUMENT_TOKEN_TO_BE_REPLACED

Hours later the effects seemed to expand. I lost time that day − went into a complete timewarp.

During the session I felt extreme pressure behind both of my ears − very intense. I felt as if my forearms were being held in place – I tried to move them a few times during the hour with no luck. Sometimes I could feel a band around my head, like a crown.

By the end I fell asleep until 15 past the next hour. The rest of the day I was feeling really floaty! Since then, I’ve been feeling more powerful.

I felt taller immediately after I stood up on my feet. I can totally tell something broke free. My friend says that I even look different!

During the session I had a lot of movement inside my body, it felt like stuff getting released and leaving, and I also had very vivid visualizations of things I want to manifest. I enjoyed very much what I conjured.

Afterwards I took a huge nap and the whole time I felt like I had hundreds of hands on me filling me with energy. I woke up really refreshed and clear headed about so many things in my life.

Working with high vibrational crystals I've had many soul lifting experiences, but NOTHING like this! I actually saw Stella as we connected at the start.

For the session I was drawn to have my Faden quartz in my left hand. At one point I saw a bronze or gold disk that was etched with all sorts of glyphs — felt like light language.

Physically, I felt someone brushing a finger across my third eye area. All the way through the session I felt my root, sacral, and solar plexus chakras expand and contract and felt the energy coming in and taking out that which no longer serves.

I couldn’t turn my head, I would start falling asleep and my head would slowly turn to the left then it would kind of snap back. I felt someone physically holding my hand, and I don’t say this lightly for I have had spirits hold my hand before, but this was 3 dimensional.

I was skeptical the first session I booked but after the second one, I was like “WOW! This gal really knows her stuff!”

I was absolutely amazed at the sensations I was receiving. Just think, Stella in South Africa, all those miles away is doing something just for me at the exact same time I’m out here sitting in the sun in Phoenix, AZ! How great is this?

For my third session with Stella, I mentally saw a golden bubble around me that faded to bright green. I felt very safe. I felt a heaviness in my left hand as if something were placed gently in it.

After about 15 minutes I started to feel very dizzy, almost like I’d been drinking. After about 20 more minutes I needed to go into the house and it was quite difficult to maintain my balance – nearly like I was staggering. I was practically giddy.

I went in and sat down so it faded but after another 30 minutes the same dizziness returned for about 10-15 minutes and then it was gone and I was fine the rest of the day.

I am the custodian of some tiny (and VERY powerful) double terminated clear quartz crystals formed in water by double helix spiral generation, which is a rarity in the mineral kingdom.

They were also ceremonially charged in the Queen's Chamber of the Great Pyramid of Giza for 48 hours. No one else on the planet works with these crystals the same way I do.

Currently I facilitate the space for you to physically, mentally, emotionally and spiritually thrive via cosmic rituals performed remotely with these one of a kind crystals.

Read all the juicy details about that here!